“Sometimes in order for a genre of music to move forward, you have to rediscover those that paved the way and Little Texas certainly has and continues to remind us how to make music with a meaningful impact...” 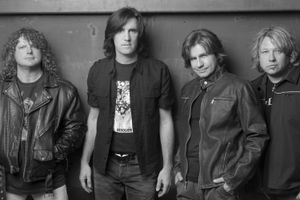 In the early ’90s, as a new brand of country music was commanding the airwaves, there was a First Time for Everything. With its debut album, Little Texas burst onto the scene with songs written, recorded, and performed exclusively by the members themselves, quickly becoming one of the top vocal bands of the decade.

Thousands of shows and 8 albums later (with over 7 million units sold) and celebrating the 30th year of its debut appearance on the country music charts, it’s easy to understand why the group earned the moniker “Hardest Working Band in Country Music.” During its heyday, Little Texas racked up 12 Top 20 singles (with 7 Top 10s and 3 No. 1s) and received multiple Grammy, CMA and ACM nominations, winning the ACM for Top Vocal Group of 1993. To date, band members have continued to write or co-write, record, and play every note on every single they’ve released.

“It’s amazing that the run we had was 30 years ago, and here we are, still out there touring and having a blast, if not the most fun we’ve ever had,” says Porter Howell (lead guitar and lead vocalist). “We are very grateful to still be playing these songs for fans and to look out and see people who could not have possibly been alive back then singing every word is so gratifying,” he adds. “’90s country music is still going strong, and we are thrilled to have a place in it.”

From their debut single “Some Guys Have All the Love,” which provided the band its first top 10 hit, to the top 5 ballad “You and Forever and Me,” listeners have been blown away by the group’s intricately stacked harmonies, reminiscent of the vocal stylings of the Eagles. Lead guitarist Porter Howell developed a signature slide guitar technique that further delineated the band’s unique sound.

Little Texas’ sophomore release, a juggernaut appropriately titled Big Time, produced the three chart toppers, including “What Might Have Been,” “My Love,” and the wildly popular “God Blessed Texas,” [which has just been rerecorded by Jonas Brothers frontman Joe Jonas for the HBO Max series, The Righteous Gemstones] bringing the group further critical acclaim and accolades. Big Time remains the band’s best-selling album, with more than 3 million copies purchased to date.

Quickly designated as an arena act, the group stepped into the role of headliner in 1994 with the release of its third album. Kick a Little, featuring top 5 singles “Kick a Little” and “Amy’s Back in Austin,” would ultimately reach platinum status, selling over a million units.

Little Texas often played more than 300 shows a year to packed venues across the United States and Canada. Fans richly rewarded the group with album and merchandise sales, while the industry showered the act with three Grammy nominations, plus awards for ACM Vocal Group of the Year and CMA Album of the Year for the band’s role in Common Thread: The Songs of The Eagles.

In fact, the group’s cover of “Peaceful Easy Feeling” was so popular that it charted without an official release, spurring the band to a feat that has never been repeated by any country music act: In 1994, Little Texas had three different songs on three different charts with three different lead singers, simultaneously.

The headlining tour continued through 1995, with the band finishing as the fifth largest-grossing act of the year. Little Texas also released its first compilation album in 1995, Little Texas–Greatest Hits, followed by Super Hits, Volume 3 in 2000. After a hiatus, the group returned to the airwaves, country charts and music video playlists in 2007 with not one but two albums: Missing Years and the band’s first live album, The Very Best of Little Texas: Live & Loud.

The band’s 2022 summer tour features 40-plus shows across America’s heartland, from Rupert, Idaho, to Worcester, Mass.

Hope Community Christian Academy is so happy to announce that we will be hosting the band Little Texas at our spring fundraiser on March 4th at the Sky Ute Casino. Here is the link to get your concert tickets! If you are interested in the prime rib dinner, silent and live auction and concert combo tickets. Those will be sold at Farmers Fresh in Ignacio, Basin Coop or HCCA school. They are $125 per person (presale). 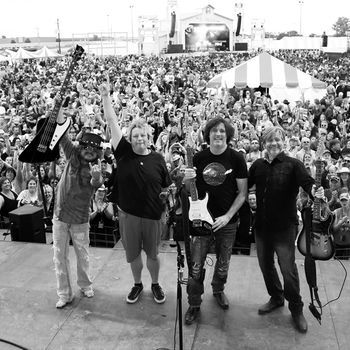 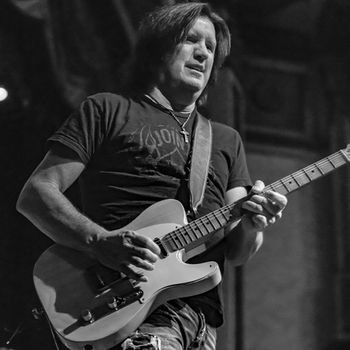 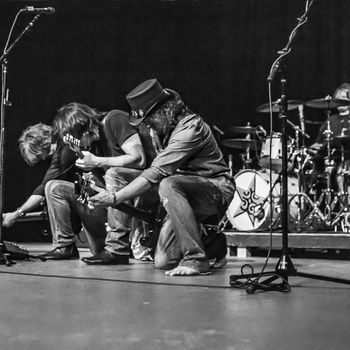 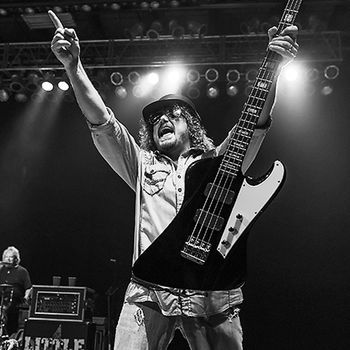 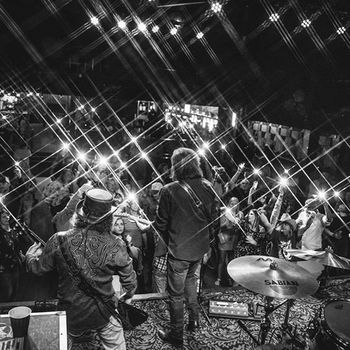 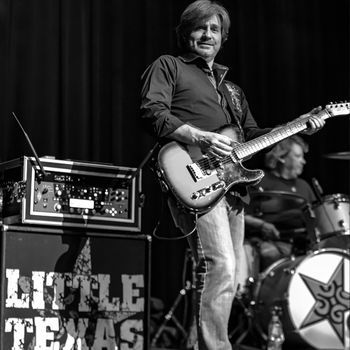 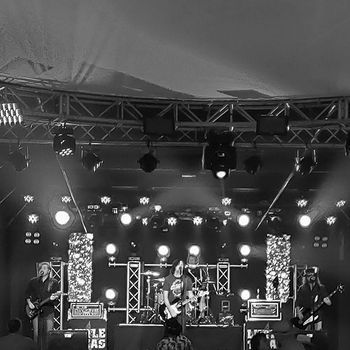 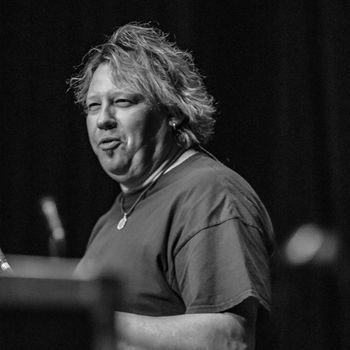